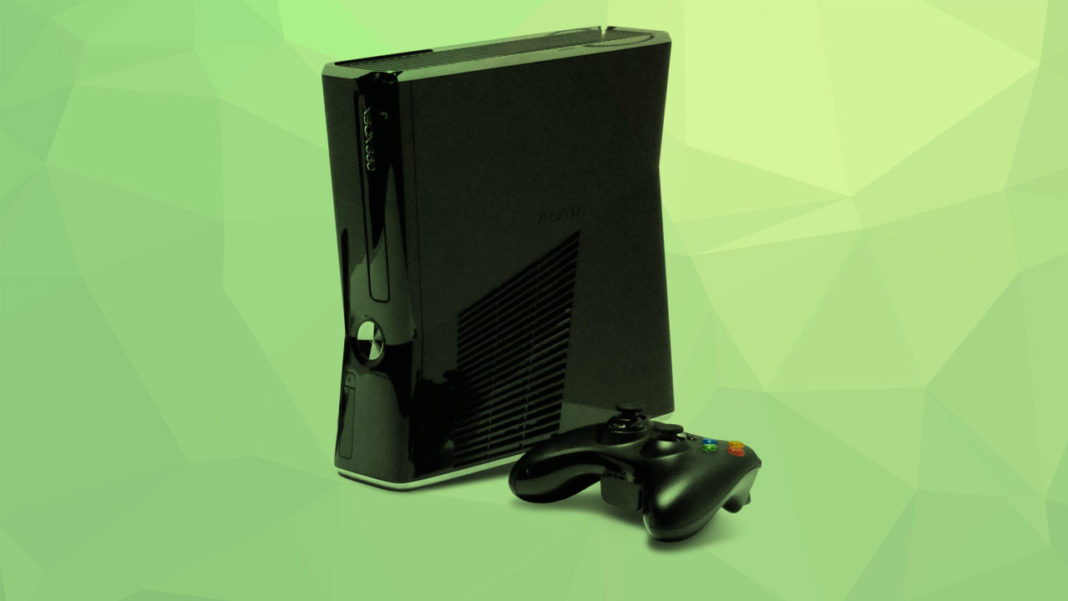 Xbox 360 Review
Well – the Xbox 360 – Microsoft has revealed its new console! As you can see from the picture opposite you’ll find it’s smaller, curvy and more stylish than the console beforehand, plus an addition too: it’s able to stand either vertically or horizontally. And to suit your style or furniture the Xbox 360 can also be customised whilst using a variety of faceplates.

In respect of their Xbox Live feature Microsoft have continued and improved it. It’s available in silver and gold tiers plus the addition of a new feature: Xbox Live Marketplace in which users can access a multitude of demos, maps, skins, etc. for download. You’ll find these are available for Silver Membership which comes free. However, in order to play online, you’ll require Gold Membership, which comes in at an additional cost (around £35 per year). But if you consider that PlayStation and PC online features are free, this cost does appear unreasonable. On the other hand though, Microsoft has pumped a lot of investment into Xbox Live and feel they have justified its price. And from a user’s point of view they consider Xbox Live superior to its competitors. It’s lag free also since all the servers are provided by Microsoft. In addition to this factor they have successfully integrated voice chat (which you’ll find is also available on the PS3 yet with varying rates of success, and the PC with third-party applications).

And later Microsoft announced the ability to stream or download HD movies (at an additional cost per movie). Xbox Live also provides access to Facebook, Twitter, and Last.fm. Lastly, all these features will be accessible via Kinect, meaning, for example, that you don’t even have to touch anything!

Another interesting feature of the Xbox 360 is the Media Centre Extender where you can stream video, audio, as well as photos, from networked PCs running Windows Media Centre Edition. At the same time media can be streamed from portable music players, digital cameras, and Windows Currently, the Xbox retails for around £200. Of course you can purchase your system with a range of different hard drive capabilities – its necessity is up for scrutiny but it remains a useful addition for caching etc.,

The Xbox 360 utilises the main gaming format – HD-DVD technology compared to the slightly more advanced Blu-ray technology (BD-ROM) used in the PS3. And with the top Xbox games you’ll find the Xbox 360 is backwards compatible.

November 2010 being the date when Kinect for Xbox 360 is released, it is Microsoft’s version of a motion control system. But it’s different from it competitors. As well as all the aforementioned it provides the user with an entire control of games (new games compatible with Kinect only) via body movements and/or voice commands. So where can these be used exactly? Well, in fighting games, for instance, where the game can pick up each punch and kick of the user, or a “virtual reality” game, where you can interact with a character on screen. And as you’ll find with all the new motion control systems, it’s what the games can deliver in point of fact, and not just how good the technology happens to be. In terms of such technology Kinect looks to be ahead of the game, yet you must admit that the games have to be of a high standard in order to compete with the Wii and PS3.

And what about the cost? Well, a Kinect bundle (with Kinect adventure game) will cost £129.99 or, if bundled with a console, it will be priced at £249.99. On its own it appears quite expensive, yet if it lives up to the hype it should be worth every penny.

OpenWheeler car game driving simulatorAs with its predecessor Xbox 360 will prove to be a worthy competitor to its Sony counterpart. As long as Microsoft deliver on games like the Xbox-only exclusives and the highly promising Kinect, there is no reason whatsoever why the Xbox 360 can’t be the best console this year, next year, and even beyond this.

And the OpenWheeler car game driving simulator is quite light if you compare it to other racing simulator seats available on the market which offers great stability and comfort for persons of any size.

Inexpensive driving simulators like OpenWheeler are now easy to find on the market but for your home racing environment OpenWheeler is probably all you need. Its chassis is made of the strongest materials any racing simulator will ever require. And, apart from senior citizens, it is suitable for small children as young as four. It can also accommodate any steering wheel – from latest models to older and cheaper versions.

Play your favourite car racing games, such as Xbox or Wii, with OpenWheeler!