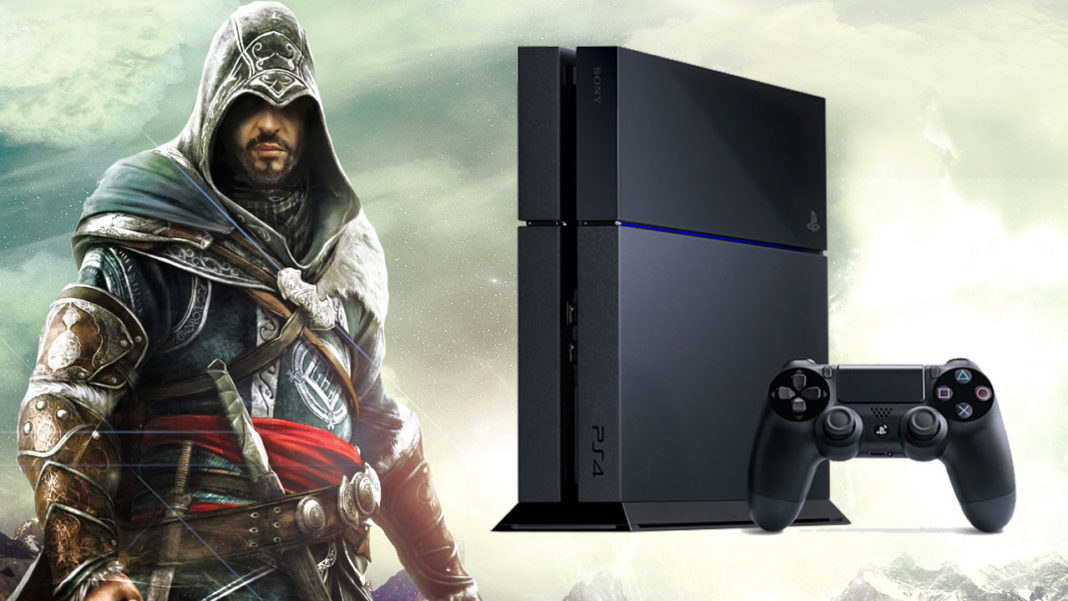 In the seven years since the introduction of the PlayStation 3, we’ve seen our gaming consoles transform into living-room hubs through constant evolution and software updates. Those updates weren’t always smooth – though on PS3, they were always happening – but it’s easy to see just how far the platform has come.

Meanwhile, the designers of the PlayStation 4 were taking notes and designing a console that, feature by feature, sought to address the failings of its predecessor. The PS3 was notoriously difficult to program for, thanks to its proprietary silicon. So the PS4 was built to be developer-friendly, with a familiar, PC-like architecture. The PS3 was announced with a bizarre, boomerang-shaped controller, and launched with the rumble-free Sixaxis controller before settling into the never-great DualShock 3 controller. So the PS4 comes with the DualShock 4, inarguably the best controller Sony’s ever made. And the PS3 launched at an abnormally high price point, costing $200 more than its competition. So the PS4 carries a far more aggressive price, asking $100 less than the competition this time around.

While Sony in 2006 was focused on driving adoption of the Blu-ray standard, envisioning another home media boom that never quite materialized, Sony in 2013 has no such distractions. The PS4 isn’t built to sell 3D TVs, or Blu-ray discs or any other corporate mandate. It’s a gaming console, a clear message that Sony has been quick to repeat.

That focus has resulted in a console that’s better positioned than the PlayStation 3 was in 2006 to compete in an expanding turf war for the living room. But that same focus has also kept Sony from taking the kinds of chances that make generational leaps so exciting. The PS4 is Sony’s most attractively designed piece of hardware. It’s a beautiful system, with a sharp, slightly angled profile accented by a light bar that acts as a console status indicator.

On the back, PS4 has gone digital-only with HDMI/optical ports, and no analog audio or video outputs. We appreciate the internal power supply — it sounds like a small thing, but it’s one less object to sit on the shelf next to or behind the PlayStation 4.

In the bad column, it’s a collection of moderate to minor annoyances. The PS4 doesn’t support the new 802.11ac wireless standard, instead relying on an 802.11b/g/n radio at 2.4 GHz — no 5 GHz support here either, all of which is disappointing to see on a consumer device in 2013. More annoyingly to many on staff, the PS4 doesn’t include an IR port for universal remotes, nor does it support Logitech’s PlayStation 3 Bluetooth Harmony adapter or the PS3 Bluetooth Blu-ray remote. This omission seems to signal Sony’s abandonment of the media aspirations that drove much of the PS3’s basic design.

Players who want to game privately on their consoles might be temporarily annoyed at the absence of Bluetooth headphone audio support for the PS4 at launch. This is offset somewhat: the PS4 can broadcast all game audio (and voice chat) to the audio/mic jack on the DualShock 4, which is compatible with all headphones and mobile headsets using 1/8 inch audio adapters — though enabling game audio output on the DualShock 4 disables all audio via HDMI and optical out.

Despite these problems, Sony nails the fundamentals with the PS4 hardware. The half-gloss, half-matte finish is a pleasant visual compromise. It’s a grown-up machine, designed more like a stylish DVD player than a gaudy video game console. It’s a small, attractive system, and one that also happens to pack more powerful hardware in its diminutive frame than any other console.

The PS4 is Sony’s most attractively designed piece of hardware.

It’s an impressive technical achievement. It’s also compact enough to fade into your entertainment center without being distracting or ostentatious, and we appreciate that it retains the PS2’s and PS3’s ability to stand vertically. Those of you with frisky pets or children may want to invest in the vertical stand, sold separately, for some added stability.

Oh, and it will charge controllers over USB while in standby mode. Finally.

CONTROLLER
DUALSHOCK 4
We can say this unequivocally: The DualShock 4 is the best controller Sony has ever made.

Now that the PlayStation 4 and a new console generation are upon us, a contingent of Polygon’s editorial staff feels free to finally admit a deep, unbridled hatred of the DualShock 3. The sticks were too close together, too squishy; the triggers weren’t triggers; those of us with bigger hands had difficulty using the controller for very long. The new touchpad works well for certain functions, like selecting weapon modes in Killzone: Shadow Fall. But it proved a poor mouse substitute in Assassin’s Creed 4’s map screen, with slow, latency-prone movement. We’ll need more opportunities to use it in more titles before we can determine whether this is a hardware or software problem.

But our biggest complaint for a controller that some at Polygon otherwise consider the best they’ve ever used: over the course of 100-hundred plus hours with the DualShock 4, the battery life appears to sit somewhere in the 7- to 8-hour neighborhood, a fraction of the 30-hour battery life on the DualShock 3. As the system only includes one micro USB cable 1.5 – 2m in length, marathon sessions might happen on your floor near the PS4. As with the DualShock 3, the DualShock 4 battery isn’t intended to be replaced, though enterprising users may be able to find replacements online in the coming years.