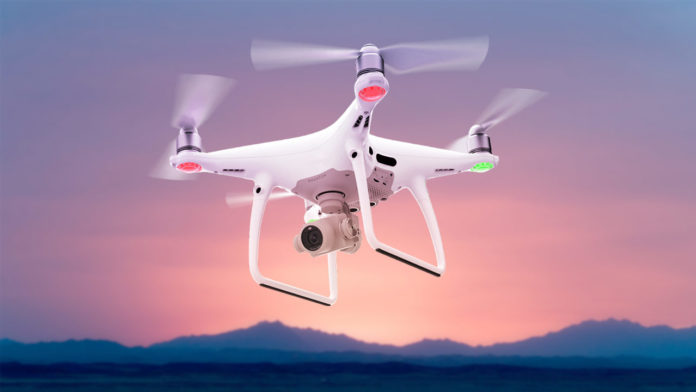 Soooo I got a drone.  Now, I know what you’re thinking, that I got a DJI Mavic Pro because it’s so compact and great for traveling.  Newp.  I got a DJI Phantom 4 Pro! So that’s not the most thorough explanation of the capabilities of the drone but there are plenty of other articles about that, especially on DJI’s website.

Why I’m excited about the drone
I’ve been looking at drones for a long time, which features some incredible drone shots over Lion’s Head in Cape Town, South Africa. Drone technology has improved by leaps and bounds in the past few years, culminating in the release of two DJI drones that I think will be bellwethers for a long time: the DJI Phantom 4 Pro and the DJI Mavic.
The Mavic is the most portable drone out there but I was never that impressed with the footage I saw from it. The Phantom 4 Pro, however, is amazing, for one huuuuuge reason… Yep, the camera (and yes, the UV filter casing has a chip in it because your favorite travel blogger managed to crash this uncrushable drone into a friend’s wall on day two of owning it). 20 megapixels, RAW capability, mechanical shutter, you name it. Granted the Mavic and the original Phantom 4 have similar specs but the 20 megapixels, the shutter, and putting those on a 1″ sensor really changed the game for me. I like having quite a bit of control when I take pictures and I just felt like the Phantom 4 Pro gives me control where the Mavic or the original Phantom 4 wouldn’t.
Is it easy to fly?
Wow yes. Santa brought me a small drone a few Christmases ago so I was familiar with the mechanics of drone flying already, but even still this thing pretty much flies itself. It actually will fly itself, depending on the mode you choose. The Phantom 4 Pro has obstacle-detection sensors on all four sides as well as below the drone, which keeps you from running into things. That said you can still crash it (as you can see in the picture of the gimbal above),