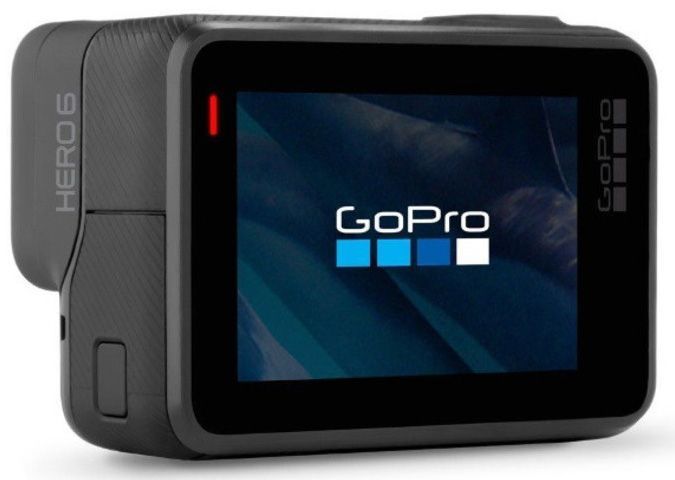 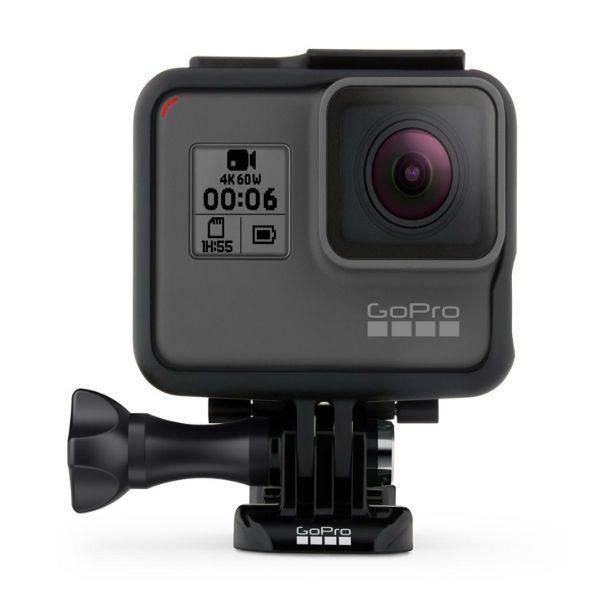 Hero 6 Black packs a serious punch. It takes better photos, shoots better video and is what the company calls an “intelligent camera” thanks to its custom GP1 chip. Hero 6’s case is hiding a new kind of magic inside. It’s called the GP1 processor.

In tandem with that, the Hero 6 captures HEVC codec video, which means the camera benefits also from not seeing excessive power consumption, or overheating, while still having fantastic image quality at a low bitrate.

The GP1 also enables a new stabilisation algorithm. So, while the camera doesn’t have mechanical/optical stabilisation, this new algorithm should produce end results that look like they’ve been shot using a gimbal. Or at least, that’s what GoPro promises. 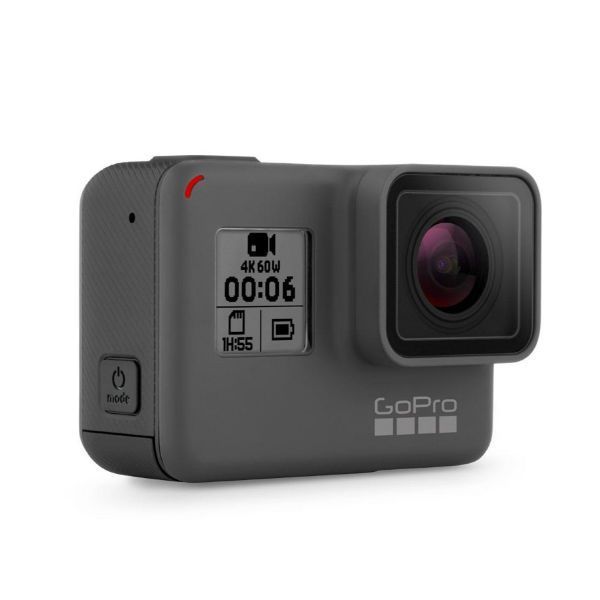 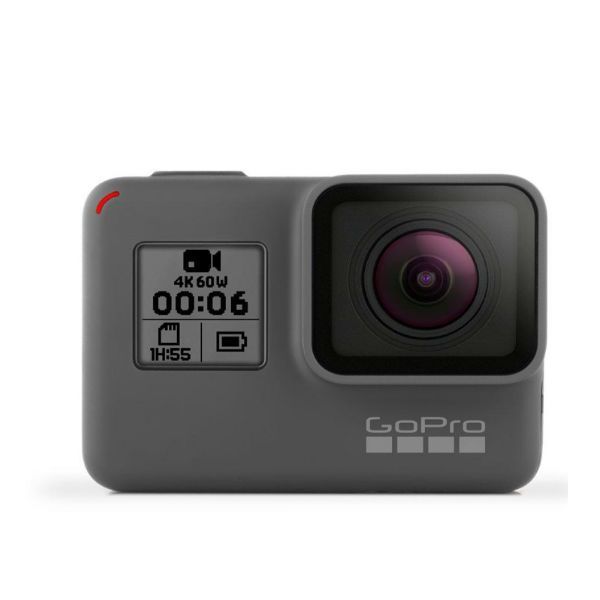 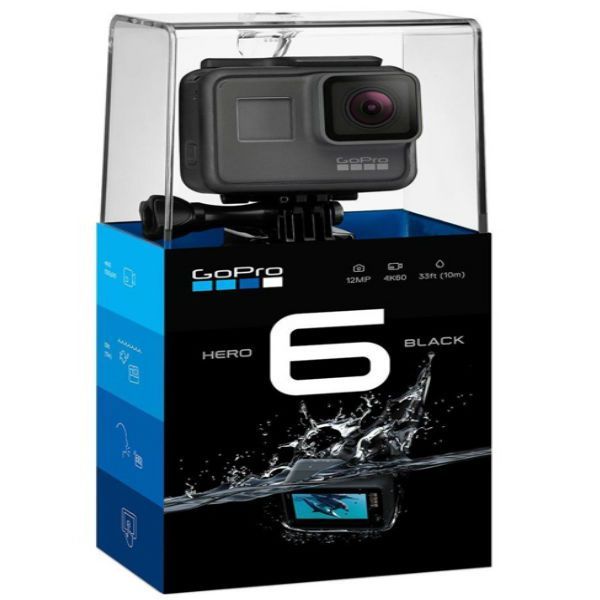 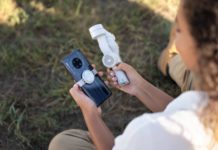 8 DJI Tips On How To Use The Osmo: Including Walking,...