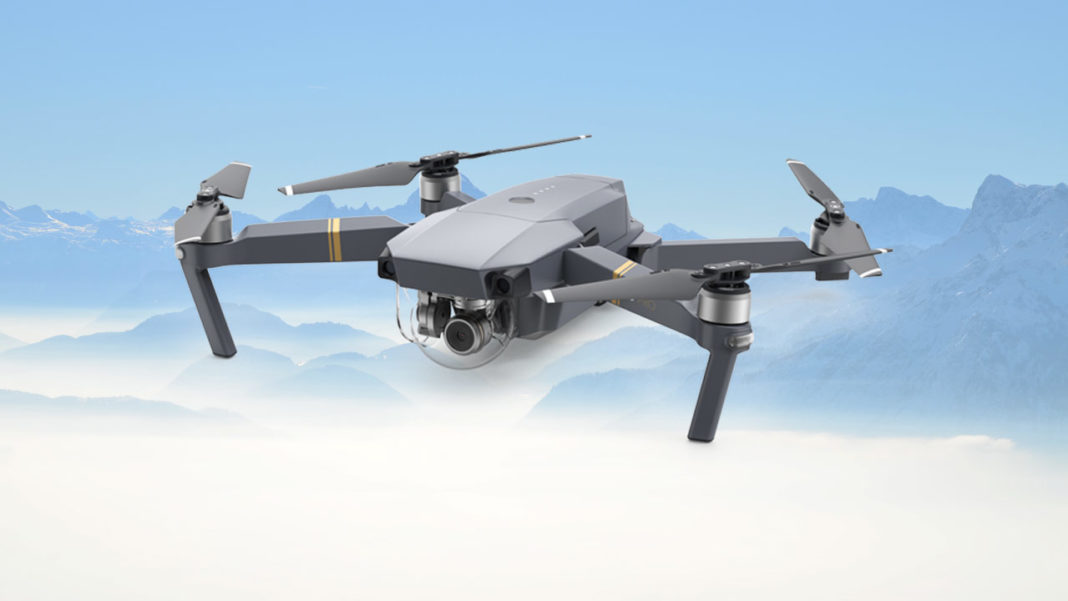 While the widely held assumption this year was that the GoPro Karma drone would be the hottest drone to get one’s hands on, it’s quickly become clear over the last 75 days that wouldn’t quite pan out. A mere 7 days after GoPro announced their Karma drone in September, DJI countered with the Mavic Pro.

The Mavic Pro would be DJI’s smallest drone to date, while still maintaining and expanding upon the 4K-capable feature-set of its only 5-month old predecessor, the Phantom 4. Not only was it poised to upset the GoPro apple cart, but also become one of the hottest drones to date.

But I was curious – would the unit be better for solo sports action? Meaning, the ability to take shots and videos of myself without a secondary person controlling the drone. You saw my Airdog drone review earlier this year, and then my GoPro Karma drone review the week GoPro recalled said drone. Would the Mavic Pro be my best bet? I set to find out.

As with all these reviewed drones, I bought the Mavic unit myself. Same goes for the countless Kickstarter and other drones I’ve purchased though never bothered reviewing (mostly because they were so terrible I got bored quickly with them). This review includes a heavy focus on the sports action side, but also goes in-depth on every other component of the Mavic. With that – let’s get started!

There are at present two different options available for the DJI Mavic Pro.  The first is the base model, and the second is the ‘Fly More’ combo bundle.  In my case I bought the Fly More bundle, the main attraction of which is the extra batteries.  But I’ll cover the additional differences as well.

First up, the box.  Or in my case, three boxes.  See, the two side boxes are the Fly More bundle.  The big brown one is the man-purse, while the lower left one is the remaining Fly More bundle parts.  Meanwhile, the one with the drone on it is the actual base Mavic. To get things out of the way, here’s that man-purse from the Fly More bundle. This will hold the majority of your drone parts including the drone, controller, extra batteries, and extra props. Then we’ve got the Fly More accessory box, which focuses mainly on power related things:

Inside that you’ve got all the little boxes with these extra parts. These include: Car Charger, Battery Charging Hub, 2 Extra Batteries (+ 1 more in the regular box), Two sets of extra props, and an adapter to connect car/house charger to charging hub. Meanwhile, switching gears temporarily we’ve got the main DJI Mavic Pro box. This is the standard offering if you don’t buy the combo dish:

Cracking that open, here’s what it looks like inside: And here’s those components sitting on a table: